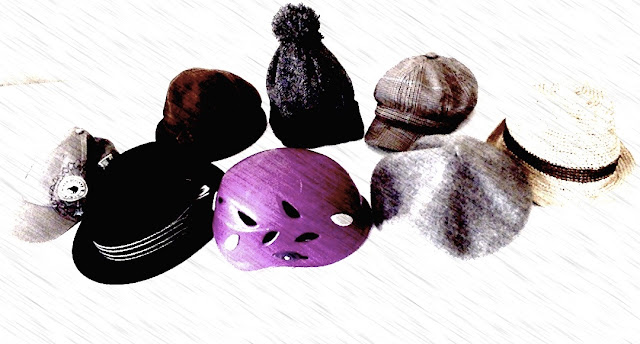 (Want to listen to this post instead?  Less screen time!  Click  here ) I tip my hat off to you…or, my helmet.   Because you’re here.   You’ve made it this far.   Opened yourself up to learning about another person’s experience with brain injury. You may have a brain injury yourself.   You may know someone, or care for someone who does.   You may be a professional who wants to get a better understanding of the actual day-to-day challenges.   Either way, I tip my helmet off to you…then I put it back on before I hit my head again… This blog is called “This Hat is a Helmet” for a very good reason.   Or maybe just a reason.   Good or bad or neutral, here is that reason: we all have many different roles.   We are friends, siblings, spouses, parents, coworkers, professionals.   We may be baristas, clerks, teachers, entrepreneurs, landscapers, performers, athletes.   We may also be that person at the party with the bad jokes, or that other person at the party who thin
Post a Comment
Read more

Self Doubt. Self Compassion. 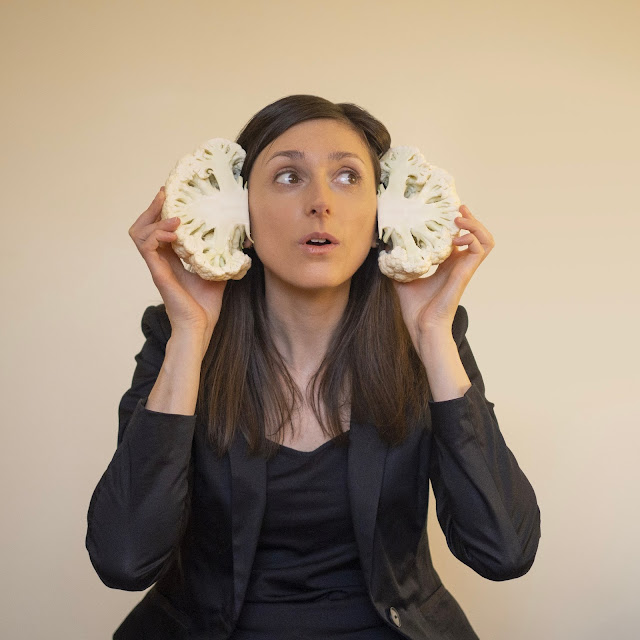 Read to me!!! Click HERE for audio reading :) Do you ever spend too much time on the internet? I mean, in this day and age, it would be weird if you said this never happened to you 😜 I’ve fallen down many an internet rabbit hole in my time and even during my recovery. I’ve hopped online to “just do a quick search” to find a new podcast to listen to (you know…to limit TV and avoid screen time 😜 ). However, somehow this almost always turned into hours of reading reviews and “top 10” articles that got me nowhere closer to actually taking in some lower stim audio content… I’ve gone on YouTube thinking “I can just listen to the videos,” looking for interviews with my favourite celebs. And even though my search is usually limited solely to the cast of Schitt’s Creek (because let’s face, they’re the best!) I would still manage to slide down a thread of TED talks, Brené Brown presentations, only stopping once I realized I had somehow gotten to Taylor Swift videos… I’ve also been lost in a
Post a Comment
Read more

To Feel Strong and like I Belong: Rock Climbing 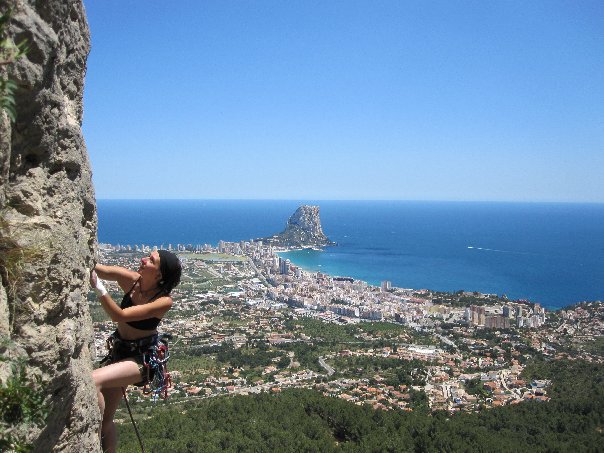 Read to me! Audio of this post here Have you found your sport? Growing up I was fortunate to have access to different sports. My parents signed me up for swimming lessons at a young age. They also put me in co-ed soccer and judo. Kids in my neighbourhood played a lot of ball hockey, which I continued to play in intra-murals in middle school, high school, and during my first years at university. In high school I was also on the track & cross-country running teams. Based on my sport profile above, it would be easy to picture me as an athletic kid. A young athlete who competed and won all sorts of trophies… Well. That couldn’t be further from the truth. Although I swam well into my teen years, I never competed. In the three to four years I played soccer, I only ever scored one goal. I reluctantly competed in one judo tournament, where I did place 3rd! However, there were only four competitors in my category. I was more engaged in ball hockey at school, but this was always just for f
1 comment
Read more 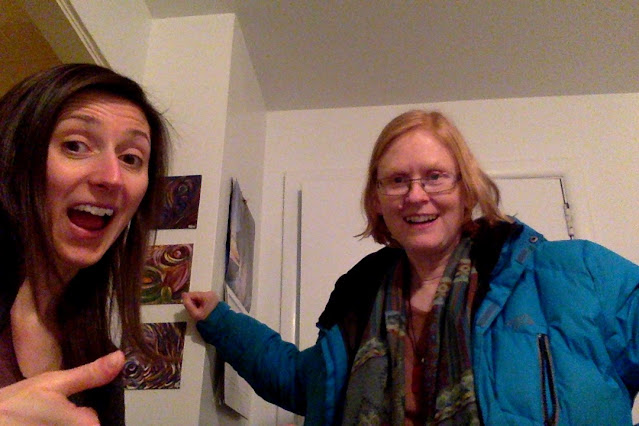 Read to me! Audio reading of this post here How do you feel about this past year, 2020 ? With the pandemic I imagine many people are looking forward with great anticipation for this year to end. Will Green Day’s “Good Riddance” become the song of the season at New Year’s Eve? But hey, I’m getting ahead of myself. Truthfully this reflection is about looking back to a lovely lesson I learned from a lovely woman in 2019. And no better time than the present to share it with you. In the spring of 2019 I was trying to get back into my career, working in healthcare. Up until this point I was building my work resilience working part time as an improv theatre instructor. In doing so I saw a great opportunity to merge improv with healthcare — combining science & art. I developed my own workshop to help healthcare providers better their counselling skills using the tools of improv. I even submitted this workshop to my profession’s national conference being held in my city that spring. My
Post a Comment
Read more
More posts

Krystal
Canada
May 23, 2018 was my 3-year concussion anniversary. Instead of mourning the losses, I am celebrating how far I've come and how much I've grown with the help of friends, family, support groups, my health care team and my dog!

Contribute to my Patreon!

Goal of this Blog

June is Brain Injury Awareness Month. Here, I share my experiences living with and managing Post Concussion Syndrome. The goal: one blog post for every day in June. My hope is that it will help people with brain injury feel less isolated. I also hope it helps others get a better understanding of what it can be like and some of the day-to-day challenges.
Every written post has a link to audio of the content read aloud. If screen time is hard for you, or if you'd rather listen than read, please do :) I know for me, reading articles online was (and still sometimes is) a challenge.
I hope you can take away something helpful. Bonus if anything posted here makes you smile :D

Have a Question or Comment? That's what this is for!